A bunch of new tools and improvements that will take retiming and tangent editing to another level. This article will guide you through all the changes from 2.1.7 to 2.2.0.

The animBot sliders lets we gradually apply something, and xform sliders are no different.

Now we can gradually blend from one tangent to another, and get some really cool effects. It was added Blend sliders to Best Guess, Polished, Flow, Bounce, Auto, Spline, Clamped, Linear, Flat and Plateau tangents.

It will calculate the best flowing transitions between keys. It inherits momentum from neighbor poses, even if that costs a few overshoots, perfect to keep the movement flowing and arcs wide and smooth.

The new tool Timeline Boost enables extra gestures on the timeline, for some cool and handy stuff:

The former Share Keys gave place to the new Baking Tools, with a bunch of new commands to help baking and sharing keys.

Bake on Ones, Twos, Threes, Fours or any custom interval

Bake keys from any interval, using the command Bake From Last Selected

The former Share Keys has a new name: Share Key Times, and received many additional commands to help sharing keys between objects and even between Maya sessions.

Set Inbetween sets a custom even inbetween for all keys.

Many great improvements and some buwere implemented on this release, some highlights:

They are convenient pop up windows to use your preferred animBot Sliders on the spot. The slider drags with the cursor while holding the hotkey, so you can keep your eyes focused on your animation while using it.

Now we can press ESC to cancel it and type in the frame. 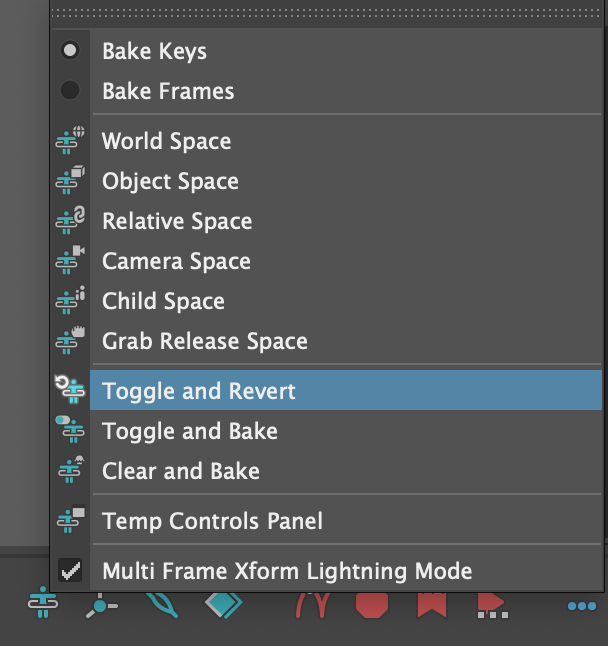 Temp Controls can now be created with different spaces for position and orientation, right off the bat. 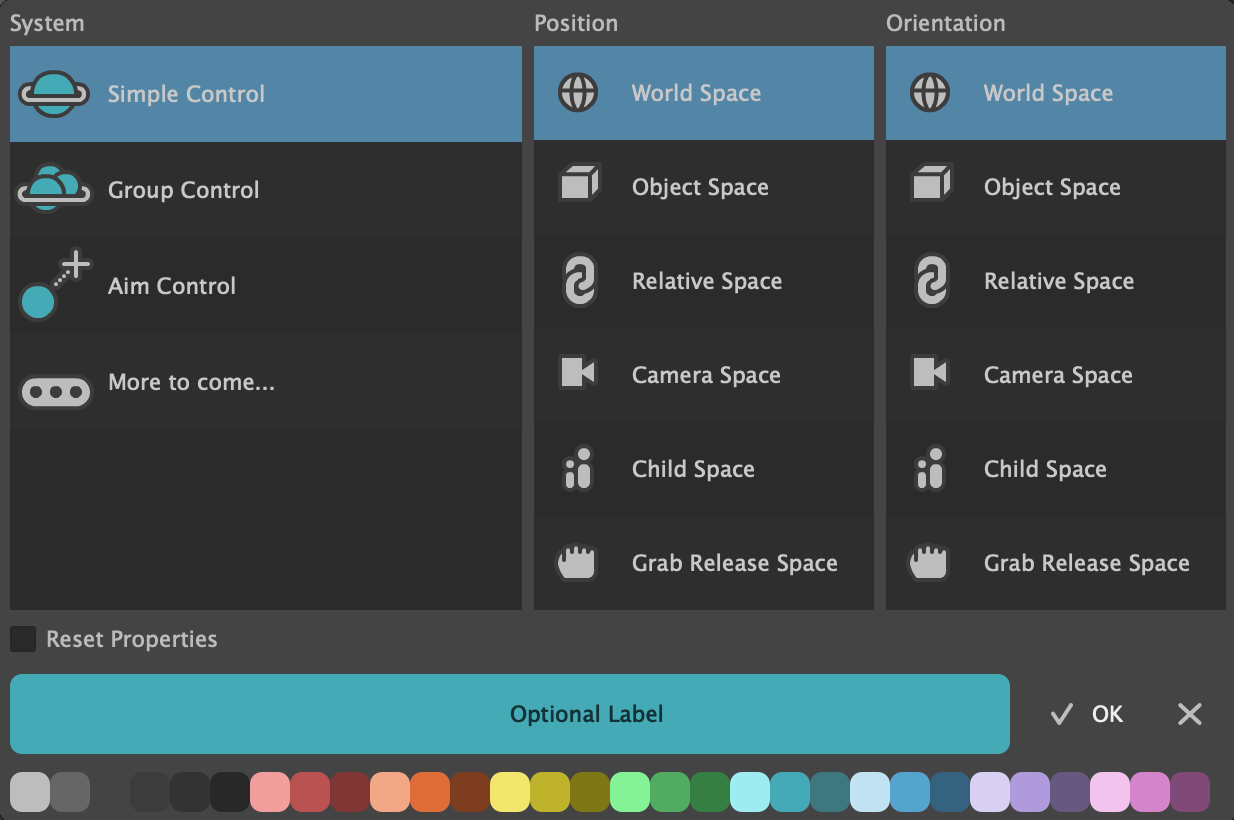 Temp Controls now will avoid setting extra keys on all translations and rotations in object space, when switching. This will let anim curves as clean as possible. 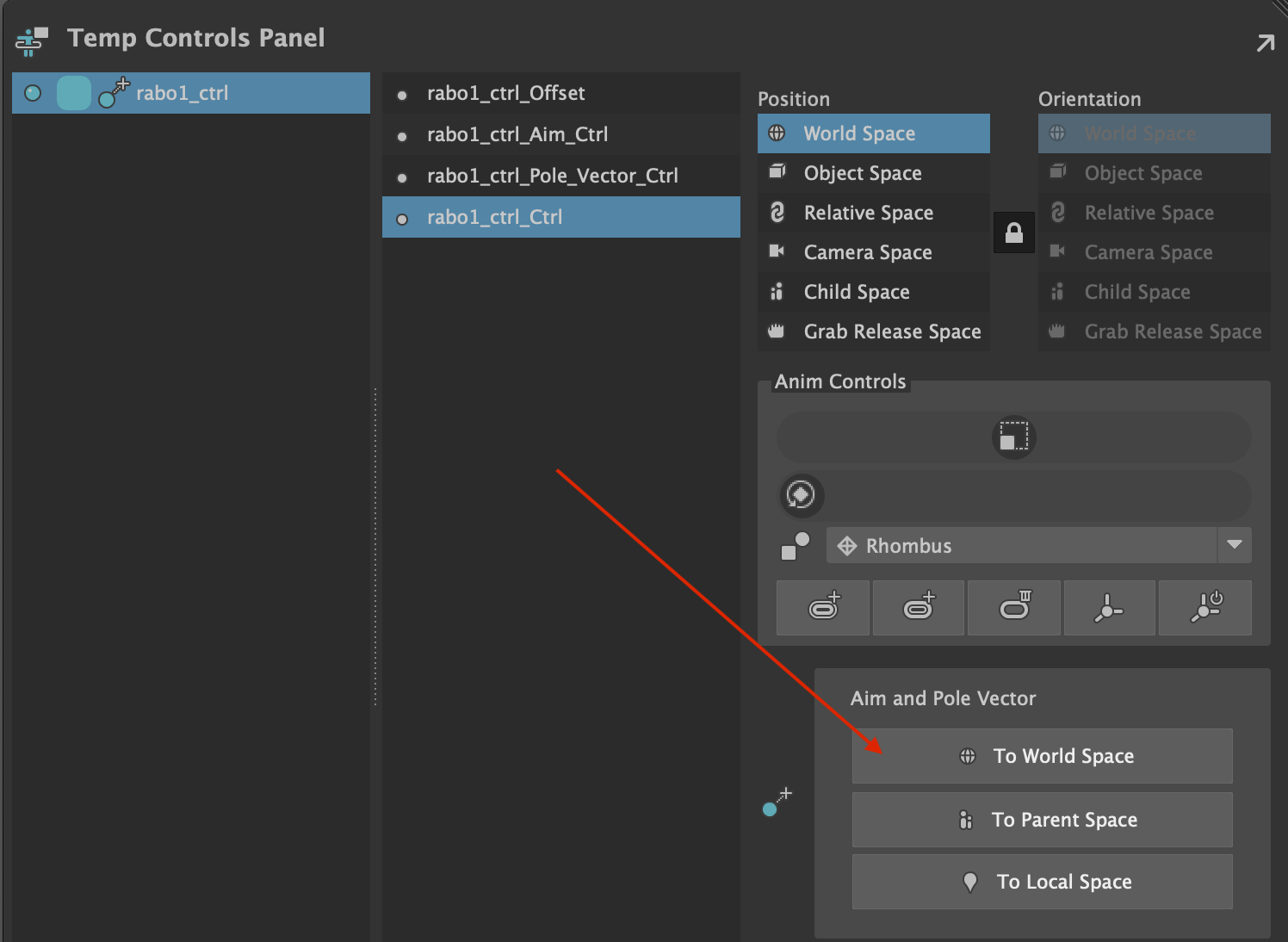 Other Improvements Worth Mentioning

A
Alan is the author of this solution article.

Did you find it helpful? Yes No

Send feedback
Sorry we couldn't be helpful. Help us improve this article with your feedback.